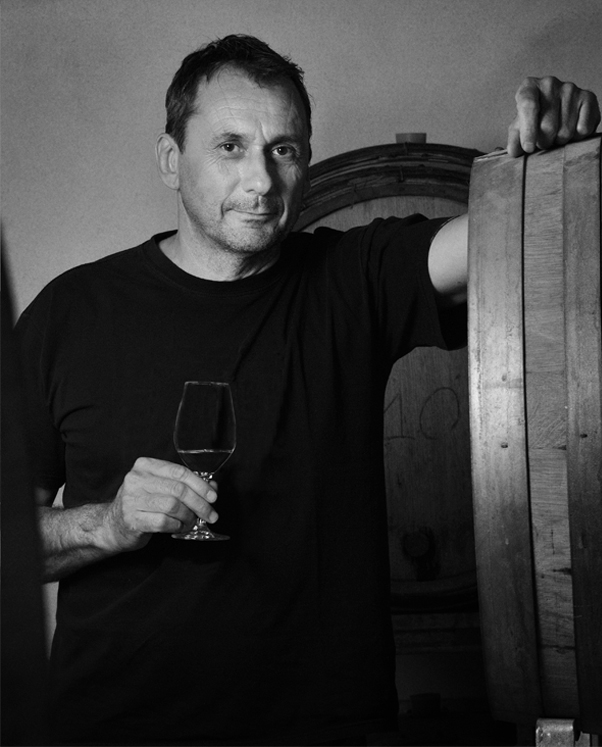 At the end of the 19th century, Edouard converted an old “Relais de Poste” located in the heart of the village into a wine cellar and began making wine.

In 1903, his son, Clément, bought the Château de Calavon and the surrounding land. Subsequently, Marcel took over and contributed to the development of the Appellation d'Origine Controlée (AOC) Coteaux d'Aix-en-Provence.

Then, Maurice worked to improve the grape variety and the quality of the wines, and in doing so, he helped to boost the Château's reputation. Passionate about the world of vines and wine, he has been involved in winemaking for nearly 50 years, while pursuing a career at the Onivins administration.

Today, his son, Michel Audibert, keeps the tradition alive by choosing to invest for the future. He has undertaken major renovation work in both the winery and the cellar in order to modernize them. The vineyard has been restructured, new varieties have been planted. The story continues, with the aim of making the Château de Calavon a great reference point in its field.